Download free eBook March 9-13!
Also available in paperback!
Bio...
​T. Aaron Cisco is a Contemporary Afrofuturism author, essayist, television producer, and musician. Born and raised in Chicago, and  for over a decade, he's called the Twin Cities home for over a decade. His literary works include Teleportality, Dragon Variation, The Preternaturalist, Simple Not Easy, Shadow of the Valley, Big Ass Aliens, Black Nerd Blue Box: The Wibbly Wobbly Memoirs of a Lonely Whovian, and Rod String Nail Cloth: An Afrofutrist Mixtape. Accolades include the 2018 Society of Professional Journalists Page One Award for Best Online Arts Criticism/Review. The former touring musician is a lifelong Trekkie and Whovian, and is the founder of TC Trek Trivia and Wibbly Wobbly Wednesdays, the only recurring, pub trivias in the Twin Cities dedicated solely to all things Star Trek and Doctor Who (respectively). ​
UPCOMING APPEARANCES 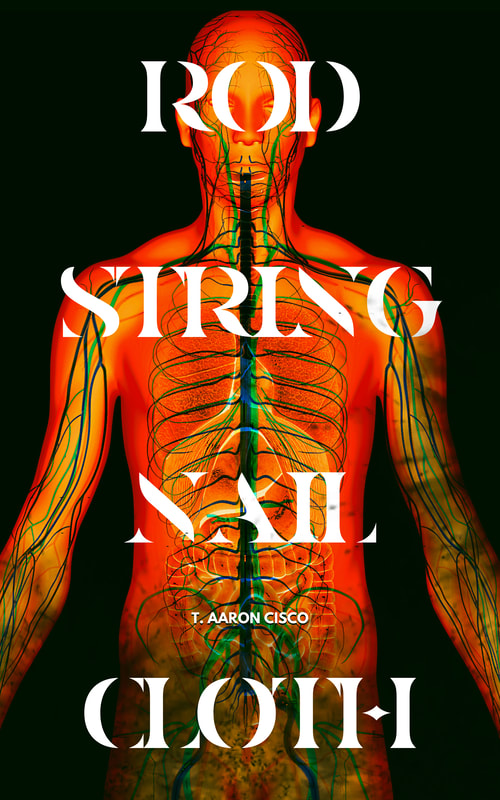 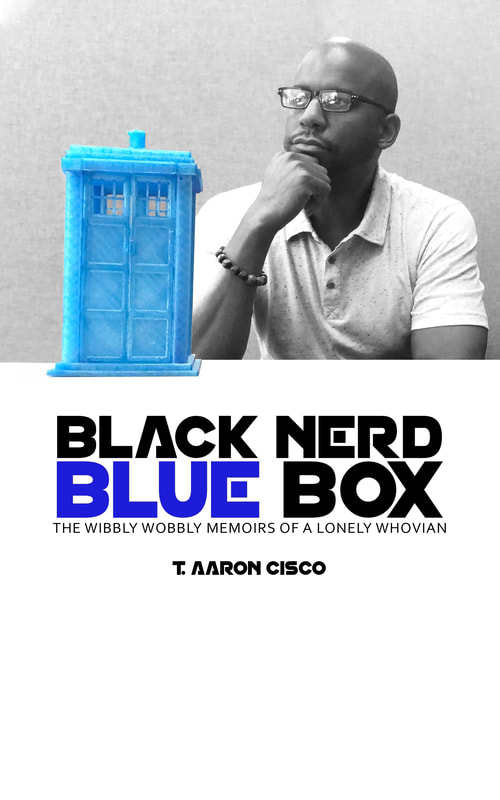 Being a nerd is hard. Being Black is harder. Being a Black nerd can make you want to give up. But if I can get through it, so can you. This book is for anyone who feels, or ever felt, like an outsider- even among the outsiders. There isn't a right or wrong way to cope really, this is just how I did it. All it took was a little patience, a lot of perseverance, and a near lifelong obsession with a long-running, British show, about the adventures of a time-traveling alien.